The killer of the prevention inspector was arrested 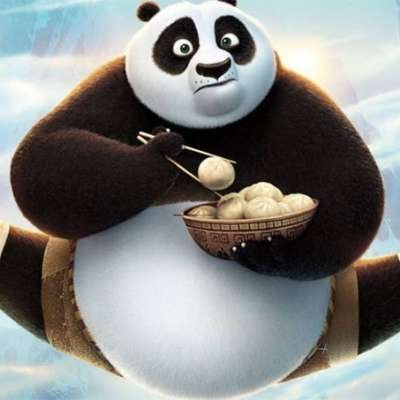 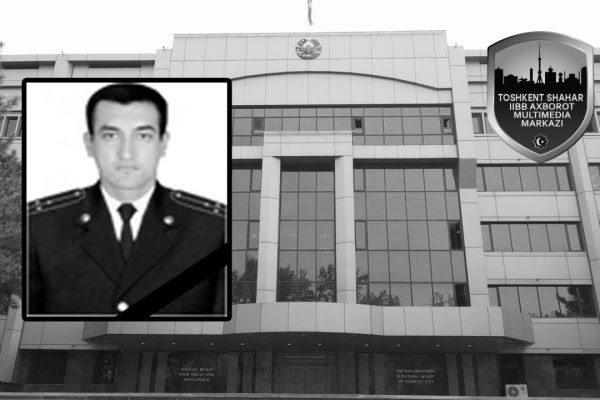 The person who assaulted the life of an internal affairs officer was handed over to the prosecutor's office for procedural measures.

As a result of the quick search measures, the man who assaulted the life of prevention inspector senior lieutenant N. Bobomurotov was arrested. This was reported by the press secretary of the Minister of Internal Affairs.

It is noted that the 30-year-old man was handed over to the prosecutor's office in order to take measures.

Earlier, we reported that an IIB officer on duty in Tashkent's Almazor district was killed on November 30 at 00:50.

Senior lieutenant N. Bobomurotov, who arrived in Galaba neighborhood of the district on an urgent call, died while performing his duty. In the initial report, it was reported that the murderer, who hid from the scene of the incident, had already been convicted.

In connection with the situation, the Tashkent city prosecutor's office initiated a criminal case under Article 97 of the Criminal Code of the Republic of Uzbekistan ("Intentional murder"). 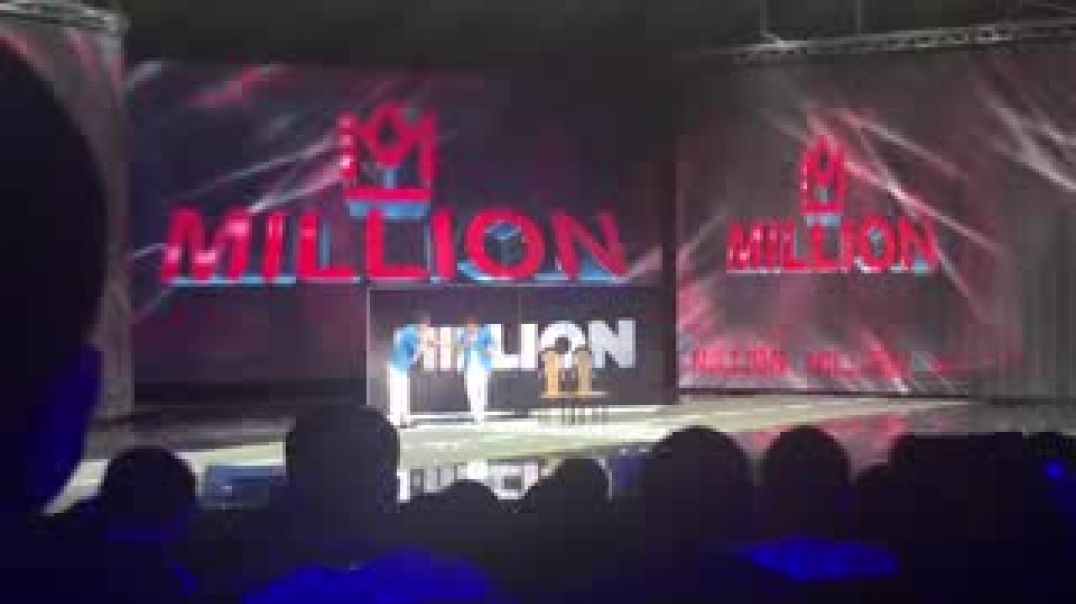 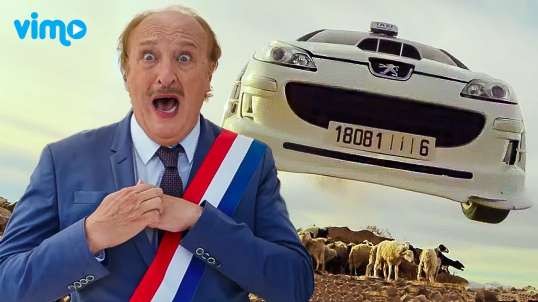 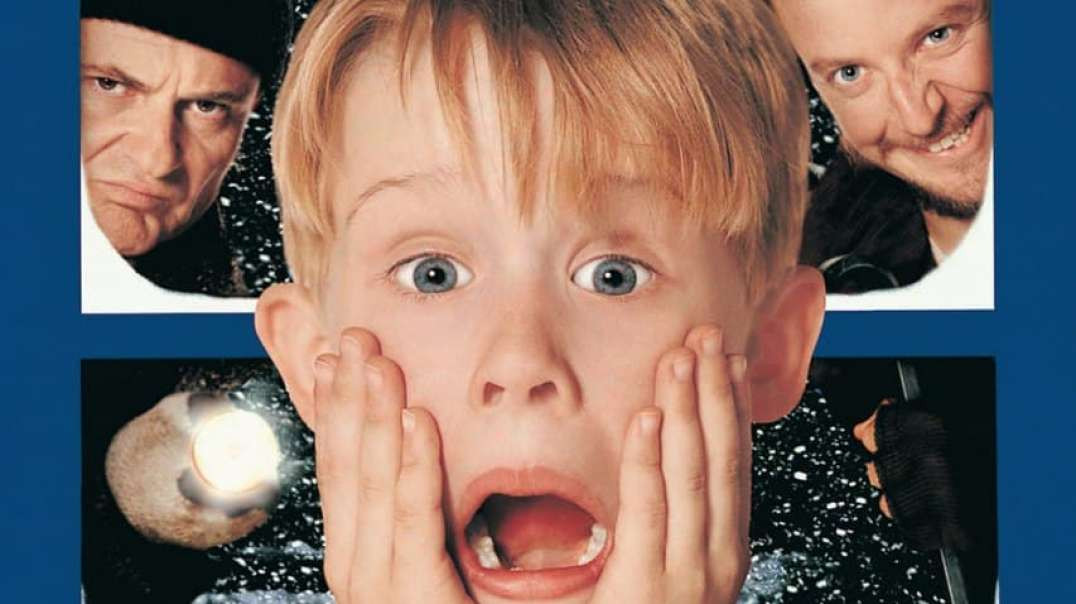 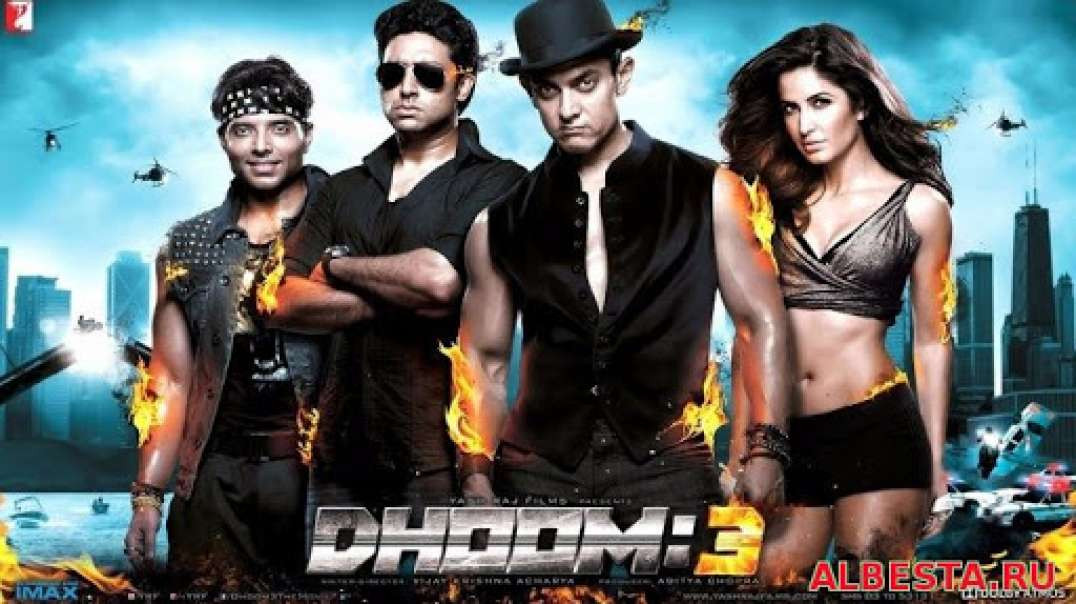 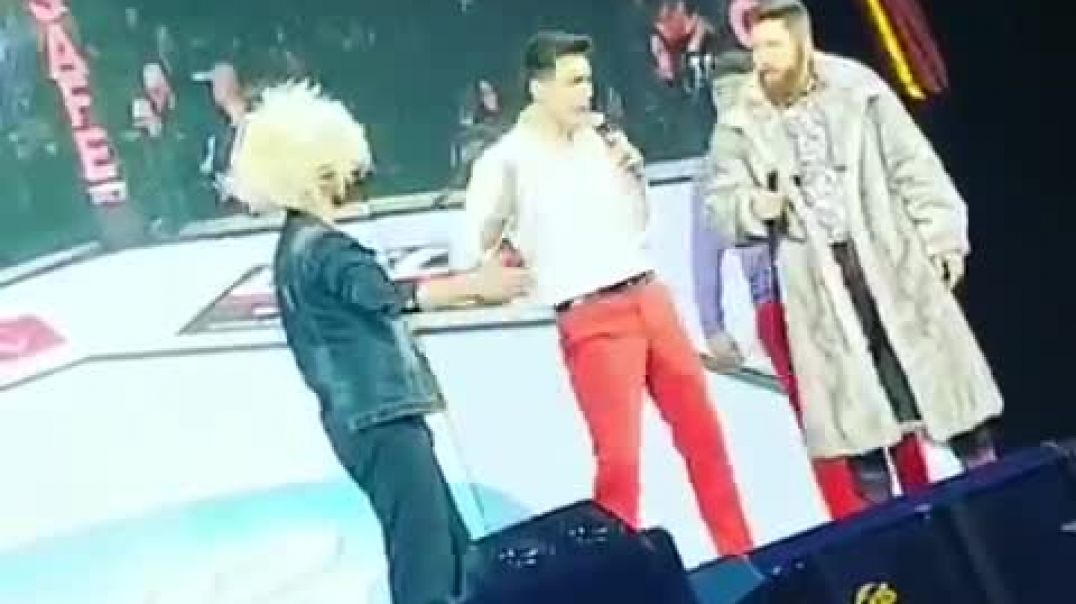 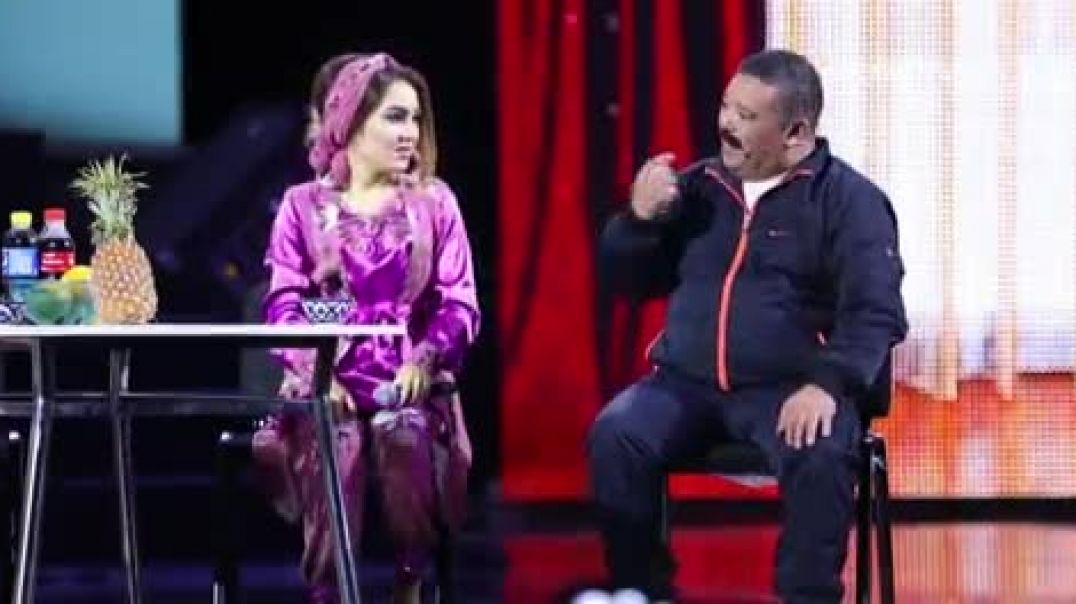 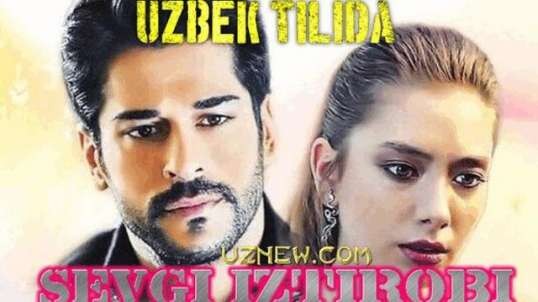